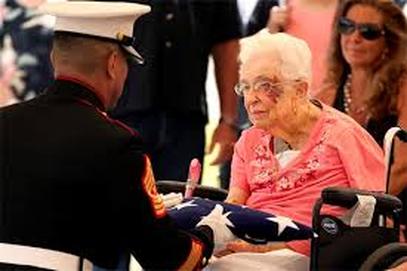 Overview
Benefits for un-remarried surviving spouses are available under both the Compensation and Pension programs.

·       Disability DIC is a monthly payment made by the VA even though the Veteran died of non-service-connected causes. VA will pay death benefits to the surviving spouse or children in the same manner as if the veteran's death were service-connected, if the veteran's death was not the result of his or her own willful misconduct and at the time of death, the veteran was receiving, or was entitled to receive, compensation for service-connected disability that was rated by VA as totally disabling (100%) for a continuous period of at least 10 years immediately preceding death.  The VA will also award an additional stipend if the widow was married to the Veteran for at least 8 of the 10 years. (38 U.S.C. § 1318).

Death Pension
Pension for surviving spouses of wartime Veterans is called “Improved Death Pension.”  Death Pension is a monthly benefit paid by VA to a Veteran's surviving spouse or dependent child because of the Veteran's non-service connected death. Basic entitlement to Death Pension exists if: the veteran had qualifying wartime military service; or the Veteran was, at the time of death, receiving or entitled to receive compensation or retired pay for a service-connected disability based on service during a period of war; and the surviving spouse or dependent child meets the net worth and annual income requirements required in law.